A World Resources Institute website
Urban Transformations
After the Crisis: How COVID-19 Can Drive Transformational Change in Cities 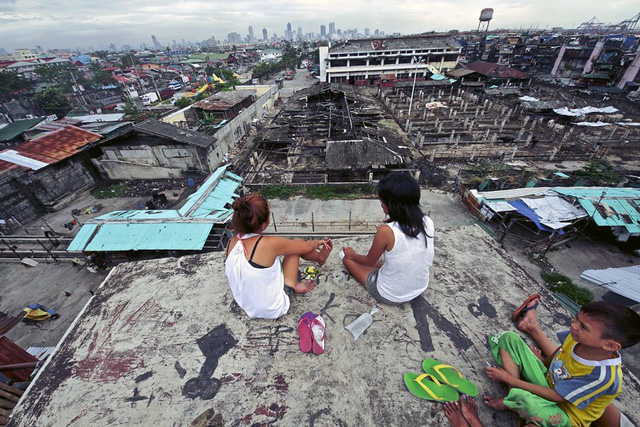 COVID-19 has revealed a startling lack of resilience in urban systems across the world, with a disproportionate impact on the urban poor. Manila, The Phillipines. Photo by John Christian Fjellestad/Flickr

Across the world, from Wuhan to New York City, cities are on the frontline of the unfolding COVID-19 crisis. Starting with overwhelmed heath care systems, cities are experiencing unprecedented strain across social, economic and environmental systems as economies grind to a standstill. Public transit systems are in a financial tailspin. Already a challenge at the best of times, the struggle to provide even basic access to water and sewerage is now especially acute in many growing cities across the global south. Daily wage earners and the urban poor of all stripes are suffering the most from the dual blows of lost income and a scarcity of city services and social safety nets that can protect them at a time of need.

We are witnessing, albeit at an unexpected scale, what research has been pointing to for quite some time: a startling lack of resilience in urban systems across the world and a disproportionate impact on the urban poor.

Even before the current pandemic we knew cities needed to change significantly to meet the global goals outlined in the Paris Agreement, Sustainable Development Goals, or New Urban Agenda. The IPCC’s report on what it will take to limit global warming to 1.5 degrees Celsius argued that all cities need to be net zero carbon emitters by 2050. Today, not a single city is net zero.

To reach these goals will require major alterations to how we build, manage and live in cities – not just change, but transformational change. Such change may seem beyond reach, but from energy to housing to mobility, sustainable, cost-effective, more inclusive solutions are at hand. We simply need to have a vision bold enough to change people’s understanding of what’s possible in cities and the courage to make it happen at scale.

One of the unintended consequences of this crisis has been that we have seen, quite dramatically, that radical change to our everyday lives and systems is indeed possible. Amidst the fear and uncertainty, people are also seeing fragments of what a future city could look like. For example, people across the world are breathing better air than they have in decades due to a dramatic decline in vehicle traffic and factory output. In Jalandhar, an industrial northern city in India, people woke to see snowcapped Himalayan ranges 200 miles away, a sight not seen in generations. People are unwittingly enjoying “car-free street days” on a daily basis, finding that walking and biking are also viable and even preferred. Emergency workers are finding that cycling is simply the fastest and safest way to get around. Cities like Bogotá, Berlin and Mexico City have expanded pedestrianization efforts to encourage these activities.

Bogotá, Colombia, has temporarily expanded protected cycling lanes as part of its adjustments to COVID-19.

When cities move from crisis management to recovery, how can we make sure these unexpected positive experiences and the large gaps in urban systems that the crisis has exposed translate into more resilient, more inclusive cities?

From what we have learned so far, national and city leaders should use this opportunity to focus on four key areas where transformational change is possible:

The most immediate need is to work with partners to generate the data required at the city and neighborhood scales to better monitor and respond to changing conditions on the ground. Cities cannot fix what they do not understand, and this crisis has made clear just how little many municipal governments understand about what is happening in their cities, or the potential impact of different policy options. Creative partnerships with communities, NGOs, the private sector and universities are necessary to fill the gaps. Hong Kong and Singapore set up public health monitoring and response systems during the SARS outbreak, for example, that prepared them well to handle COVID-19 now.

Invest in Cities as Systems

We are seeing that social, economic and environmental resilience are all closely linked as three interconnected systems with significant dependencies on each other. Hence, the domino effect of concurrent failures. Cities function as systems, and this pandemic has created a major opportunity to build back better, more inclusively and with greater resilience to future shocks. We should focus on giving cities the technical support and data to create integrated social, economic and infrastructure strategies at the local level. And at the national level, we need to improve governance to allow more seamless national-local coordination for emergency response and recovery. What happens in cities, does not stay in cities. But cities cannot do it on their own. They often need help from regional and federal authorities, including fiscal transfers and national sectoral policies, to realize significant change. 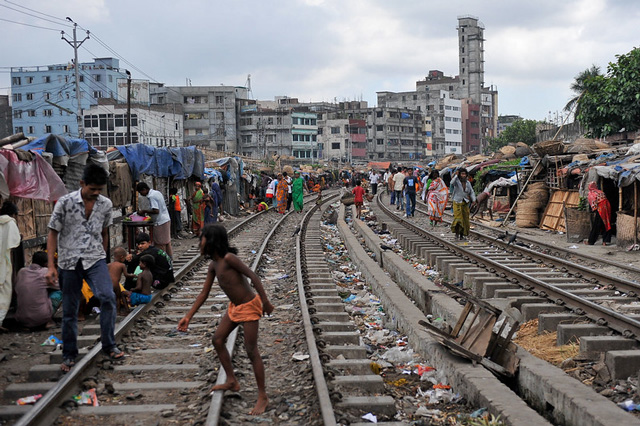 This pandemic shows the fragility of many of the jobs that underpin urban economies, in cities of all types. In the United States, more than 26 million new jobless claims have been filed so far. In India, more than half a million migrant workers have left cities since the announcement of a nationwide lockdown. Informal workers, from day laborers to Uber drivers, have no employment contracts, insurance or income at times like this, and now face the impossible choice of exposure to the coronavirus or hunger. These jobs in the informal sector, the gig economy and numerous low-wage formal sector jobs are crucial to urban economies. But workers in these sectors lack the fiscal and social safety nets necessary to ride out a crisis. Cities need to shore up urban economies with stronger social and fiscal safety nets for informal and low-wage workers, including targeted income support and increased access to social and economic services.

This pandemic is exposing existing fault lines with respect to poor physical infrastructure and inequalities in access to core urban services. It’s also raised questions about healthy density in cities. The most successful cities are able to achieve livable density – a balance where benefits of agglomeration are significantly higher than the cost of congestion. This crisis should make cities rethink how they can achieve livable density. In fact, density is a precondition for effective urban service provision. It’s the lack of access to essential services such as water, housing and health care, that has exacerbated the challenge of responding effectively to COVID-19. Large proportions of people don’t have decent housing to self-isolate, basic water and sanitation to wash hands, access to health care or transport options to get help, or jobs they can do at home. These challenges, which they cope with every day, are now exacerbated.

We need to bring laser sharp focus on investing in infrastructure and housing for better health, wellbeing and resilience for the urban poor. This involves identifying and investing in high-risk locations, including poor and under-resourced communities. It means improving infrastructure in informal settlements across the developing world to bridge the urban services divide. And it means building infrastructure that is intentionally geared towards a low-carbon future.

This article was originally published on Corona Sustainability Compass.